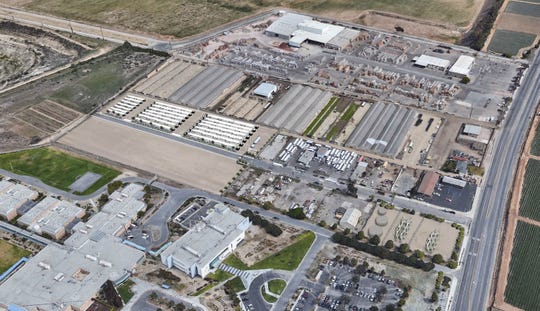 Construction is ready to begin on Ventura Energy Storage, a battery project near Oxnard that will be among the biggest in the country.

But the project almost never happened.

The replacement plant slated for the Mandalay Generating Station on the Oxnard coast was designed to be a bridge between the old power plant that uses ocean water to cool down operations and the renewable energy of the future.

Plans for Puente were eventually scrapped and the future seems to have arrived.

The battery storage project, expected to be complete early next year, will meet the region's energy needs now that the Mandalay power plants have been decommissioned. It's a huge success story for environmentalists and other local activists who staunchly opposed the fossil fuel plans for coastal Oxnard.

“It is a testament to what happens when communities say we want something better for the future, something better for our children,” said Oxnard Councilwoman Carmen Ramirez, who has been vocal in her opposition to the power plant. “It can happen. It shows change can come from the bottom when you’re organized.”

As the California Energy Commission considered whether Puente should go forward, power plant opponents argued that clean energy such as solar, wind and battery storage is what the region and the state need. But NRG argued that renewable energy was costly and the technology is not quite ready for an implementation that ensured electric grid reliability.

A new power plant seemed inevitable. Attorneys fighting the project told environmentalists and city leaders not to get their hopes up. But in 2017, state regulators indicated they were ready to deny the project. The announcement came as utility companies began opening up to integrating more renewables to the grid.

“The reality is competition has driven down costs while scaling up manufacturing,” said Will Mitchell, director of origination for Strata Solar. “The talking points from two and a half years ago of natural gas needing to be a bridge for California has proven to be not necessary.”

In recent years, the number and size of battery storage projects have increased at a dizzying rate. When state regulators mandated energy storage procurement as a response to the Porter Ranch gas leak of 2015, a 20-megawatt storage system also using Tesla technology opened in the Inland Empire. At the time, the project was considered very impressive and one of the biggest in the world.

This project in El Rio will be five times the capacity of the one in Ontario.

“In a trend similar to solar, there are economies of scale in larger projects,” pointed out Josh Rogol, senior vice president of battery storage and development for Strata Solar.

The downside of wind and solar is that they are dependent on the weather and time of day. This is where energy storage steps in. These battery packs store energy during non-peak times and releases it back to the grid when it's needed the most.

“The inclusion of energy storage within the portfolio also allows more renewables in the mix,” Rogol said. “You have solar in the middle of the day. Battery takes that energy and instead of wasting it, shifts that energy to when people are coming home from work.”

It's the first battery storage project permitted by the county and the first project approved in a virtual hearing. Like other government agencies, the county took its meetings and hearings online due to COVID-19 prevention measures.

But it won't be the only such project in the county. Earlier this month, the Camarillo Planning Commission unanimously approved a battery storage project at the Camarillo Airport industrial park.

Construction on the El Rio project will use a project labor agreement with the Tri-Counties Building and Construction Trades Council to provide local union jobs. It's unclear how many jobs will be generated by the project but Tony Skinner, executive secretary-treasurer for Tri-Counties, said it's a significant job.

“This is very good news for local workers. We still have guys working out of town so this will give them a chance to come home,” Skinner said.

Labor groups had been vocal supporters of the Puente project, which would have created jobs in power plant demolition and construction. Skinner said many local workers have obtained green jobs including utility upgrades.

The project is meant to compensate for the closure of the Mandalay power plant and the eventual closure of another Oxnard plant, the Ormond Generating Station.

Both coastal facilities were mandated to be decommissioned at the end of this year due to a state law that ends the use of ocean water to cool operations. The Ormond power plant, however, could continue operations for the next several years in order to shore up revenue for eventual demolition.

Ventura Energy Storage will connect to a transmission line that stretches from Santa Clarita Valley, across Ventura County and into Santa Barbara County. When it goes online early next year, it will join a slew of energy storage projects also ready to join the grid.

In Long Beach, a battery storage project the same size as the one slated for El Rio is expected to be complete at the start of the new year.

Earlier this month, Southern California Edison signed seven contracts for battery storage projects in Kern, Fresno, Riverside and San Diego counties. Three of those projects, anticipated to be online August 2021, will be bigger than the one in El Rio.

“This is the energy future that policy makers and the public are seeking,” Mitchell said. 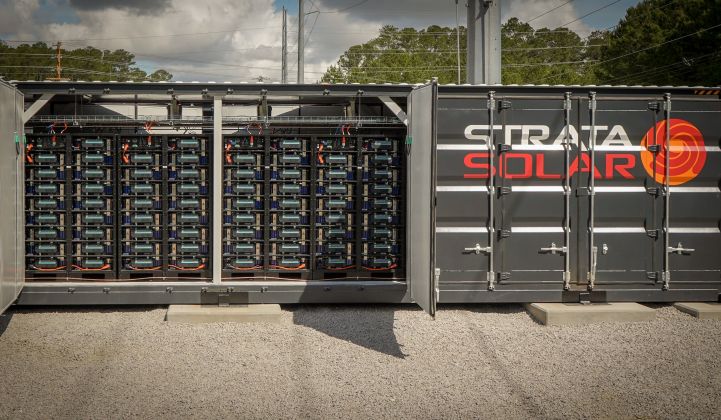 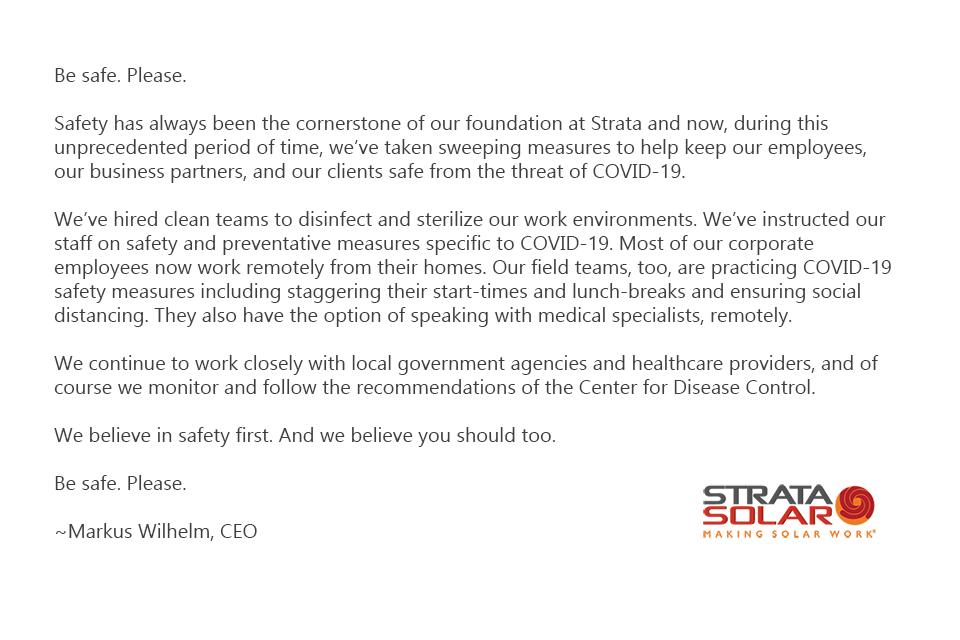 “Be Safe. Please.” A Message from Strata's CEO